A Small-Sized Company to a Multi-Million Dollar Corporation

All you need to know about National Realty Group is its exceptional growth to success. It was founded in October 1991 by Jeff Maas. It started as a two-person office, but soon grew to a medium-sized office. One of the original agents formed a new home development company soon after. Steven Walker Homes is now a large national home builder.

South fork Mortgage Company, Corp. was founded in April 1990 by the owner of a large home builder. Jeff Maas stepped in as its Broker in September 1993. With the help of Jeff Evens, Jeff Maas was able to expand the company. In July 1994, the owner of South fork retired, and Jeff Maas and Jeff Evens purchased the company. They continued the growth and soon built it into a multi-million dollar corporation.
National Realty Group remained separate until Jeff Maas sold it to South fork Mortgage in 1996. This allowed the owners to expand National Realty Group while allowing its agents to provide mortgage services to their clients. In 1996, a branch office of South fork and NRG was opened in San Bernardino. It was later moved to Redlands in the most well-known office in the city. In 1998, they opened an office in Temecula in the Temecula Valley Bank office. The offices were expanded and closed 45 million in real estate and loan transactions in 1998.

In 1999, Jeff Maas purchased the company from Jeff Evens, becoming sole owner and broker. Shortly after the name changed to National One Mortgage Corp, the company outgrew its 3000 square foot office in Riverside and moved to a building of approximately 6000 square feet.

The growth continued at a spectacular rate. The California real estate service company grew to over 40 agents within one year. The expansion continued with the addition of 2800 square feet and later added more space for a combined total of nearly 13,000 square feet. At our peak, we had over 125 agents and 12 employees in the Riverside office alone.

During the summer of 2003, we opened an office in Temecula at the corner of Rancho, California, and Margarita. This office was soon bursting at the seams with 42 agents and 3 full-time employees.

Due to the public and real estate agents' increased demand for our unique programs, offices opened in Corona and Ontario in early 2005. The year saw more amazing growth, with offices opening in Moreno Valley, Hemet, Las Vegas, and Norco. Rancho Cucamonga and Phoenix opened in the first part of 2006. A Murrieta office opened summer of 2007.

The economy has not been kind to many real estate and mortgage companies. We have remained strong and successful. Our business model of a One-Stop-Shop provides the exact service and convenience the Home-Buying public desires and needs. 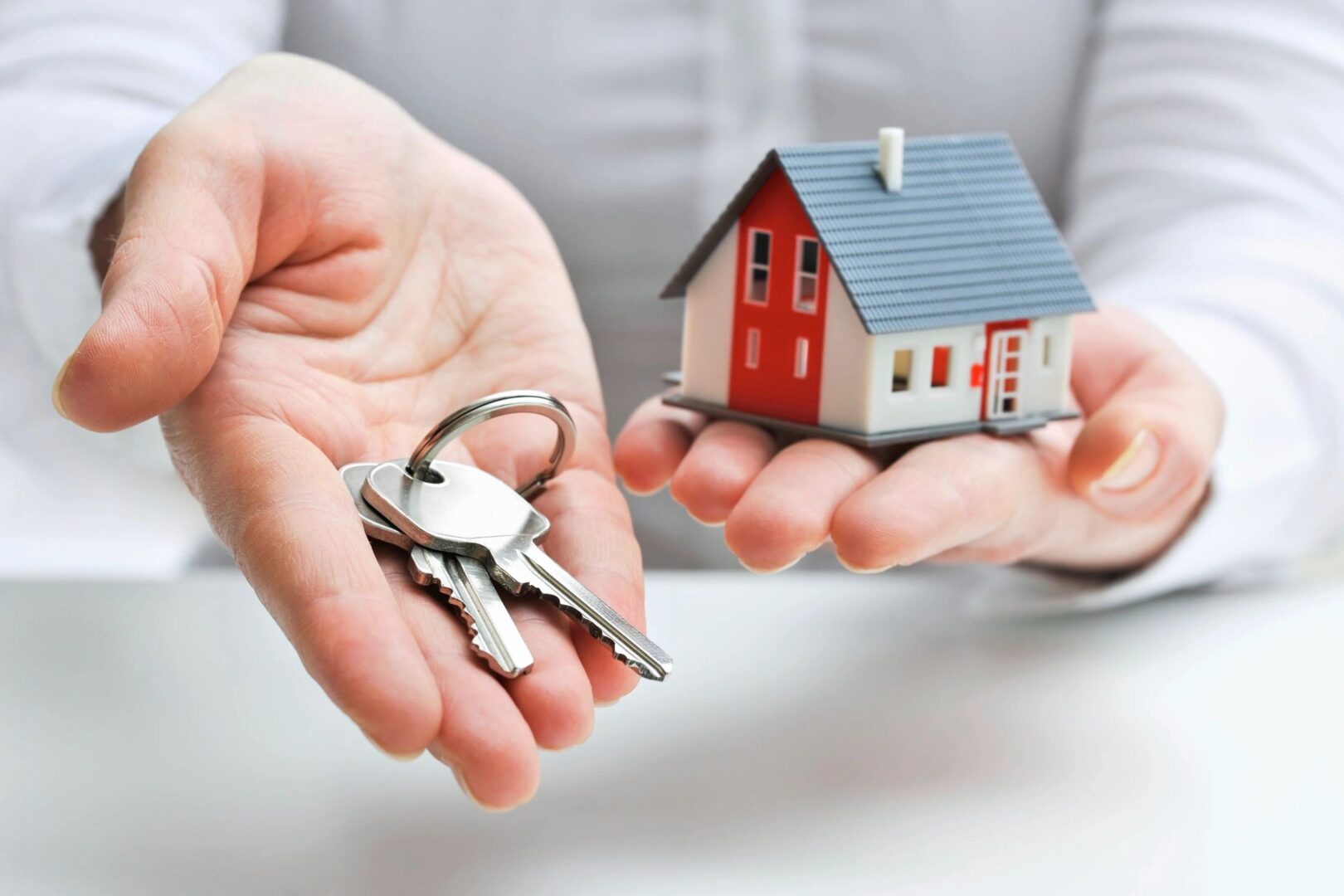