All You Need to Know Before Selling Your Home!

When selling your home, there are no guarantees that a buyer will simply walk through the front door. There are steps that you need to take so that your property receives maximum exposure to attract a ready, willing, and able buyer. Let us help you sell your home in Riverside, CA.

The appearance of your home, a buyer's first impression, and other considerations can also affect the sale of your home. Have you considered that home prices in your neighborhood and the value of your property are also factors used for pricing your home? In many cases, you may have to bring your home to the buyer. Effective marketing will help ensure that your home is sold in a timely manner at the best price.

Below are some articles that you might find useful in the home selling process. Please read the following selling home information. 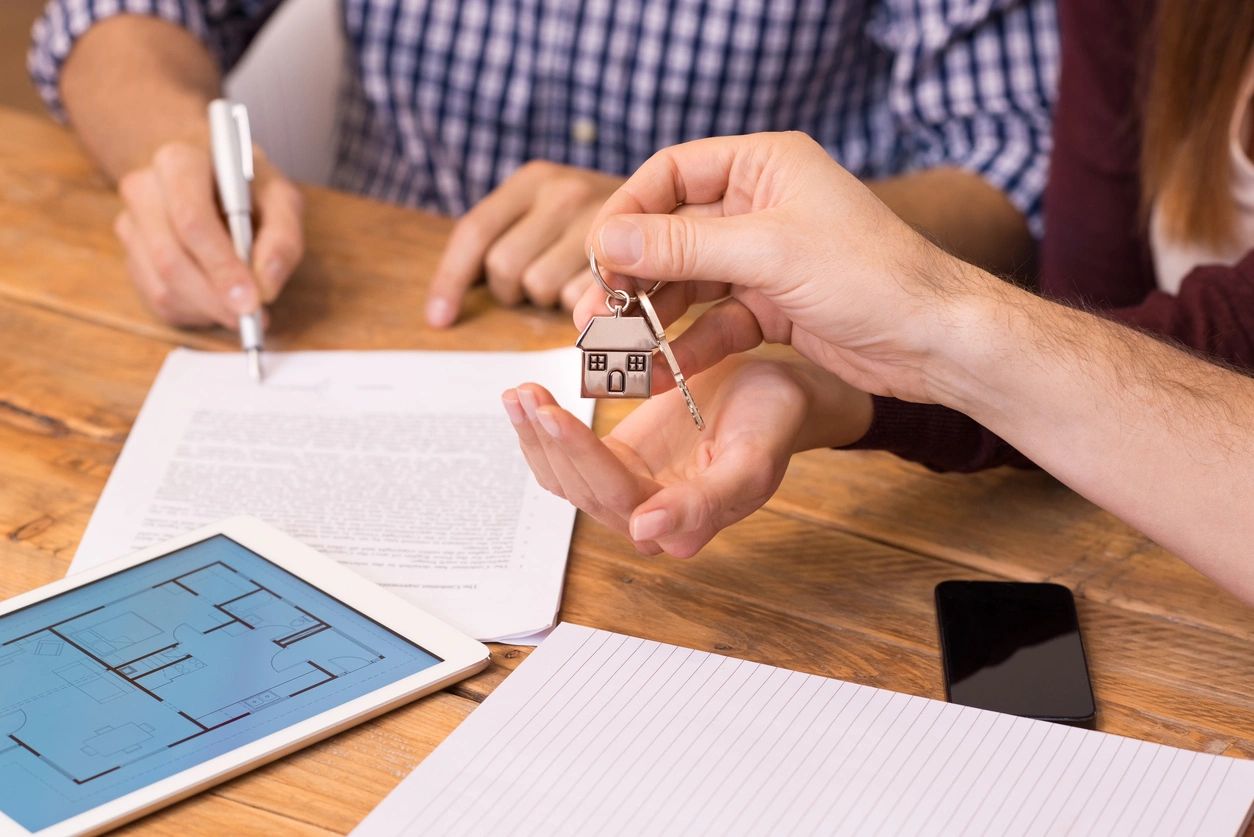 Risks of Remodeling Without a Permit
Most cities require that homeowners obtain a building permit before making modifications to their residence. Which modifications require a permit vary by city. Also, some cities are more vigilant than others in enforcing permit laws.

In order for the homeowner to receive a permit, the homeowner or his/her designee is required to file plans and pay fees to the city. In addition, the improvements are given a value. If they increase the value of the property, this may result in an increase in property taxes.

Inspections are often required, and this means having to schedule and then wait for inspectors to approve the work to be done. This process can be time-consuming and inconvenient in the short run. It is for this reason that some homeowners skip the permit process.

If a permit is needed, and you fail to get one, the city may discover this at some time in the future, and getting a permit retroactively can frequently be significantly more expensive and much more problematic than having obtained the permit before work commenced.

If work is not done in accordance with city procedures or if the inspector is unable to determine if the work has been done properly, the homeowner could be required to open walls, tear up floors so that the inspection may take place.

In addition, by law, work not permitted where a permit was required must be disclosed to any prospective purchaser. This may cause the owner to discount their sale price or perform costly or time-consuming repairs before the title can be transferred.

For prospective buyers of a property, save yourself the future hassle and loss of money by researching whether all work on the premises has been done according to code and with the proper permits.

You may obtain these permits by going directly to Building & Safety in the municipality in which the property is located or by hiring a "permit puller" who will research the permits for you.

Traversing the Pitfalls of Home Inspections
June and Fred Smith were diligent about getting their home ready for sale. They ordered a pre-sale termite inspection report. The report revealed that their large rear deck was dry-rot infested, so they replaced it before putting their home on the market.

The Smiths also called a reputable roofer to examine the roof and issue a report on its condition. The roofer felt that the roof was on its last legs and that it should be replaced. The Smiths didn't want buyers to be put off by a bad roof, so they had the roof replaced, and the exterior painted before they marketed the home.

The Smith's home was attractive, well-maintained, and priced right for the market. It received multiple offers the first week it was listed for sale.

But the buyers' inspection report indicated that the house was in serious need of drainage work. According to a drainage contractor, the job would cost in excess of $20,000. Fred Smith was particularly distraught because he'd paid to have corrective drainage work done several years ago. 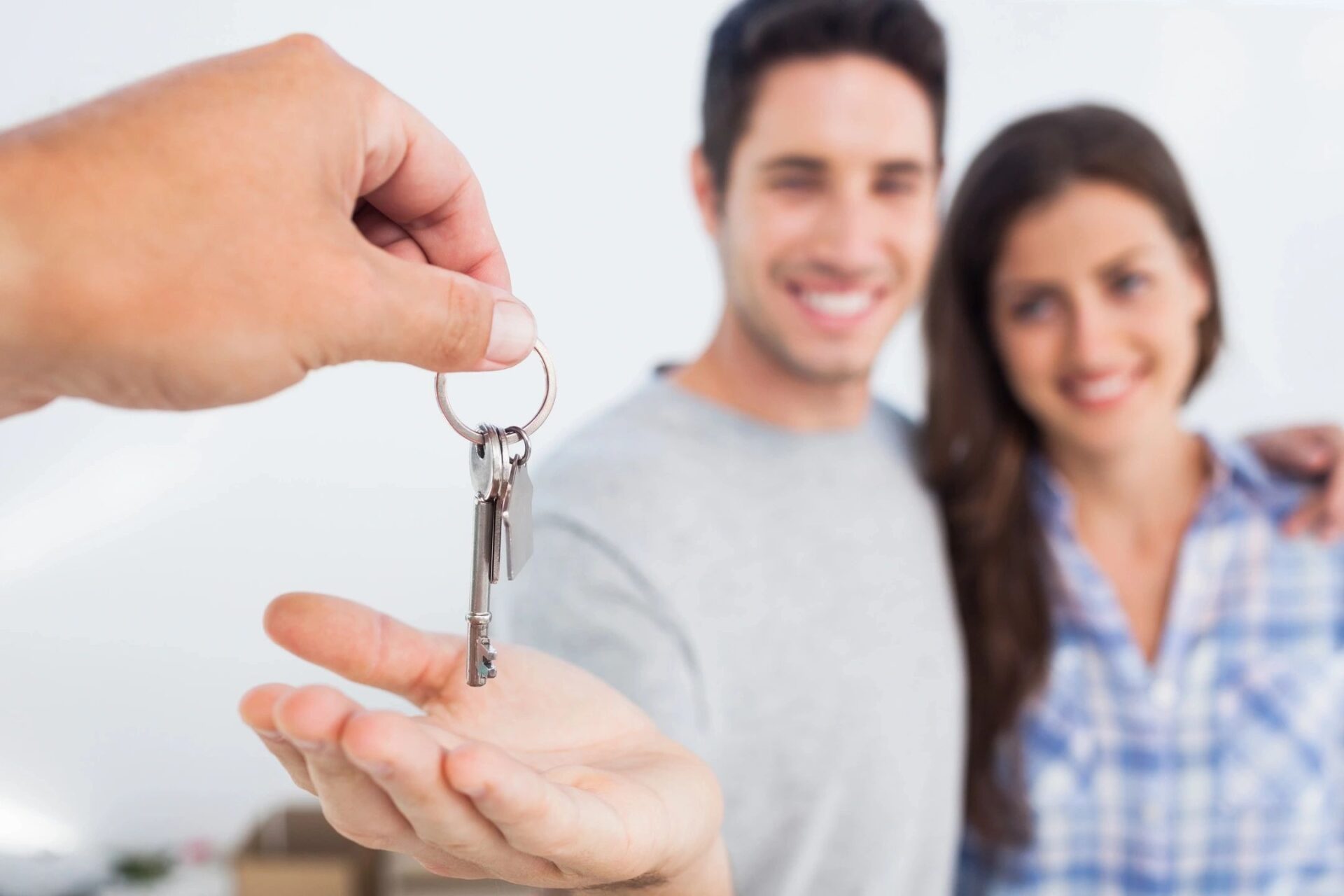 First-Time Tip: If you get an alarming inspection report on a home you're buying or selling, don't panic. Until you see the whole picture clearly, you're not in a position to determine whether you have a major problem to deal with or not.

What happened to the Smiths is typical of what can happen over time with older homes. The drainage work that was completed years ago was probably adequate at the time. But since then, there have been unprecedented rains in the area, which caused flooding in many basements. Drainage technology has advanced. New technology can be more expensive, but often does a better job.

The Smiths considered calling in other drainage experts to see if the work could be done for less. After studying the buyers' inspection report, the contractor's proposal, and the buyers' offer to split the cost of the drainage work 50-50 with the sellers, the Smiths concluded that they had a fair deal.

The solution is not always this easy, especially when contractors can't agree. Keep in mind that there is an element of subjectivity involved in the inspection process. For example, two contractors might disagree on the remedy for a dry-rotted window: one calling for repair and the other for replacement.

Recently, one roofer recommended a total roof replacement for a cost of $6,000. A second roofer disagreed. His report said that the roof should last another three to four years if the owner did $800 of maintenance work. Based on the two reports, the buyers and sellers were able to negotiate a satisfactory monetary solution to the problem for an amount that was between the two estimates.

It's problematic when inspectors are wrong. But it happens. Inspectors are only human. Here is another example: A home inspector looked at a house and issued a report condemning the furnace, which he said needed to be replaced.

The sellers called in a heating contractor, who declared that the furnace was fit and that it did not need to be replaced.

In Closing: Sometimes, finding the right expert to give an opinion on a suspected house problem is the answer, but it is always good to get two opinions.

Talk to Us
Scroll To Top